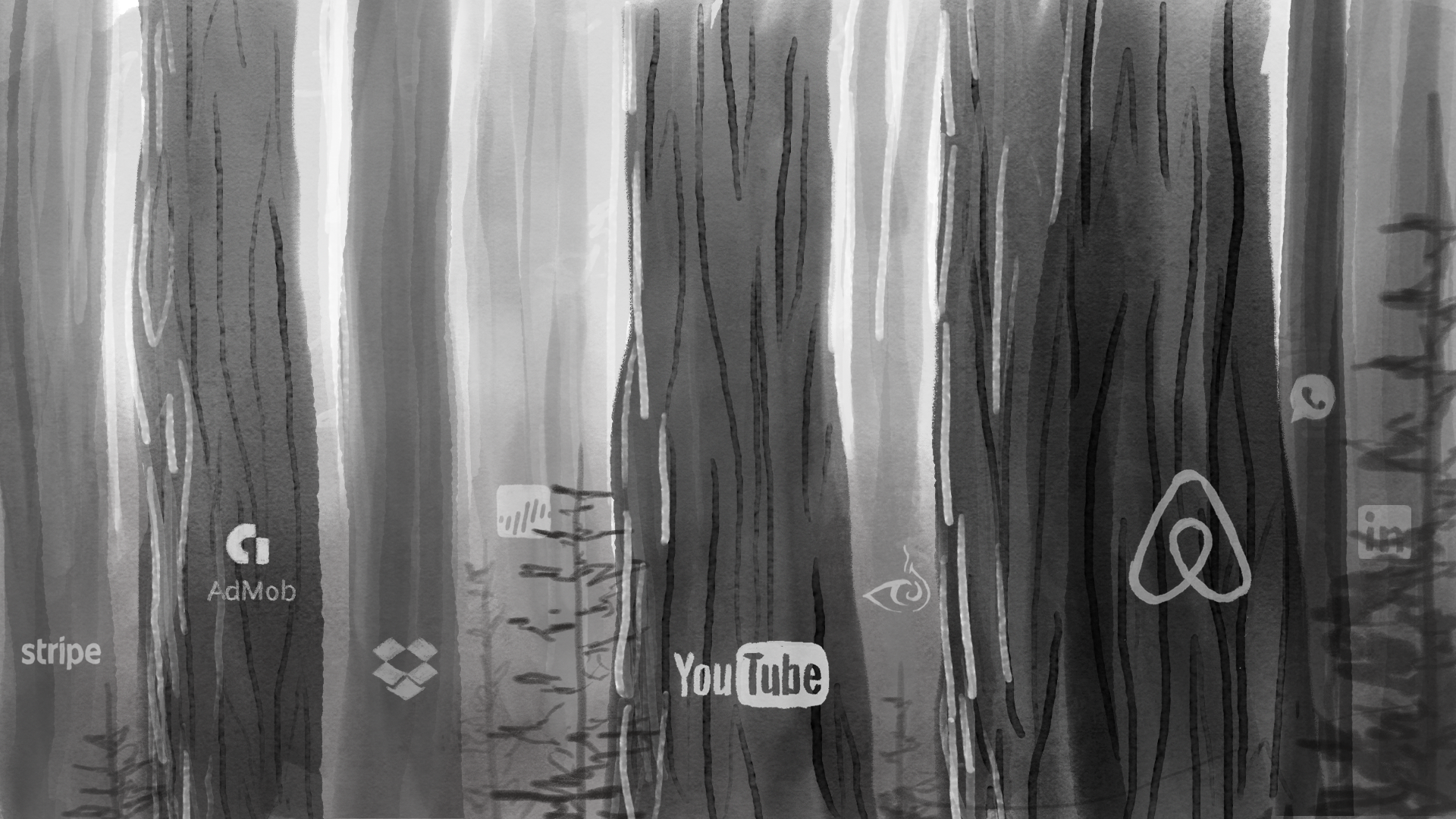 Editor's note: This was originally posted on Mike Vernal's Medium.

When we meet very early-stage founders?—?the proverbial duo in a garage?—?the most common refrain we hear is that they thought it was too early to speak with Sequoia. Many believe they need a finished product, customers, and early revenue before talking with us.

On the heels of raising our third Scout Seed fund, we’d like to put these myths to rest, share our approach to seed investing, and explain why it’s never too early to come talk with us.

While we partner with companies at all stages, we have always preferred to be involved at the very beginning, when the odds of success seem slim, when much is hazy, and when founders need long-term allies. It’s here that we can help most: hiring vital engineers, honing product positioning, lining up initial customers and providing a world of deeply sought connections. The earliest days of a company often set the tone for all that comes later.

We’ve done this since Sequoia began. We’re fortunate to have been the first investor in legendary companies like Google, Yahoo!, LinkedIn, YouTube, and WhatsApp.

Over the past decade, as the cost of starting a new company has come down dramatically, there’s been a commensurate rise in the number of seed financings.

We’ve been active seed investors during this era. We partnered with Drew and Arash at Dropbox based on an early demo. Brian, Nate and Joe were still selling cereal boxes on the side to bootstrap Airbnb when we first partnered with them. We partnered with Patrick and John at Stripe before they had processed their first transaction.

As seed rounds have become more common, the pace of Sequoia’s seed investing has risen. In recent years, we’ve partnered with roughly the same number of seed-stage and Series A-stage companies each year.

While the names and structures of early-stage investing have evolved over the past few years, our focus has remained the same: help the daring build legendary companies, from idea to IPO and beyond.

Our approach to seed

We are not passive financiers. We partner with very few companies. When we do, we roll up our sleeves and get to work helping on strategy, recruiting, and customer intros.

In the early days, we’re seeking exceptional founders with a unique insight focused on a market poised for large growth. We’re more interested in what might be possible than in a working product or existing customers.

We realize fundraising can be a distraction, so we try to be as fast and efficient as possible. We are happy to work with SAFEs or convertible notes. We typically do not take board seats.

We are happy to co-invest, although we will tend to avoid party rounds that fail to set companies up for success. If we invest, we do so because we want to work with you to build a meaningful company.

We’ll help you raise your next round of financing. Often, we will try to lead the next round. If we don’t, we will work with you to find a Series A partner. Since 2010, about 75% of Sequoia-backed seed-stage companies have gone on to raise Series A financing (about 2–3x our peer group average). Many of the others have chosen to join great technology companies like Facebook, Twitter and LinkedIn.

The earlier we get to know each other, the better

Many entrepreneurs say they worry about talking with us too early because they only get one shot to pitch their idea.

We can’t speak for the entire industry, but for Sequoia, it’s the opposite.

When we invest, we view that as the start of a long-term partnership (10+ years). And we think it’s hard to get married on the second date.

We prefer to develop a relationship with founders and understand their vision over time. We met Marco and Jonathan from Thumbtack three years before we first invested. We first met Jack at Square eighteen months before we got into business together.

Even when we don’t manage to partner at a particular stage, we get to know each other. We’re far more likely to move quickly and ask to partner in the future if we have a relationship and understand your vision for the business.

We met (and foolishly passed on!) Dia&Co, DoorDash and Instacart all at the seed stage. In each case, the founders made a deep impression on us, so we stayed close. Nadia & Lydia impressed us with their relentless focus on customer experience. Tony showed us what it meant to be detail-oriented. Apoorva proved that you could build grocery delivery in a capital-efficient way. We were thankfully able to fix our mistakes and partner with each of them at the Series A stage.

Lately, much has been written about the decline of seed financings.

It’s easy to be cautious. Google, Facebook, Amazon, Apple and Microsoft have enormous power and their shadows extend everywhere. We are ten years into the mobile era with no clear next-generation platform on the horizon.

That said, we remain as optimistic as ever. AI promises to revolutionize the way we write software. Autonomous vehicles will reshape transportation and save millions of lives. Blockchain and cryptocurrencies offer a path to more decentralized power. Precision genetic engineering offers hope for entire classes of diseases.

More importantly, computing and connectivity continue to get cheaper, meaning even more disruptive shifts lie ahead.

We believe there will always be opportunities for creative, relentless founders to re-imagine the way the world should work. If you’re one of them, let’s talk.

Related Article Startups with these characteristics have t...
国产人妻熟女偷在线视频_人妻熟女中文字幕在线播放_人妻熟女中文字幕在线播放